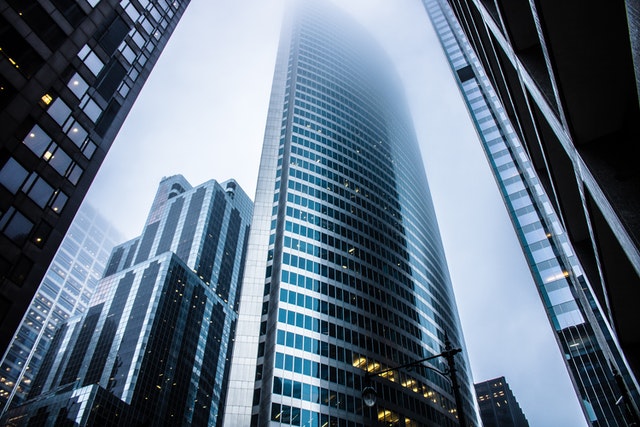 Commercial insurance premiums rose for the 18th straight quarter to start the year. However, the increases moderated compared to the final few months of 2021, according to The Council of Insurance Agents & Brokers’ (CIAB) Commercial Property/Casualty Market Index.

“Consensus among respondents in Q1 2022 was that, while premium prices increased, there were signs that market conditions eased somewhat,” CIAB stated in its report. “Across the board for all account sizes, the rate at which premiums increased was either the same or lower than in Q4 2021.”

Pricing increased 6.6% compared to 8.7% in the fourth quarter last year. Medium-sized accounts saw the largest average increase in premium pricing at 7.3% compared to a 6.4% average for small accounts and 6.2% for large accounts.

Increases for cyber pricing slowed but remained well in double-digit territory. First-quarter average increases of cyber premiums were 27.5% versus 34.3% in the prior quarter. Carriers also enforced stricter underwriting requirements, including mandating cybersecurity protocols such as multifactor authentication, often outright denying insureds with insufficient or no loss controls, according to the CIAB report.

“According to respondents, some of the primary drivers for the continued price increases were the increasing frequency and severity of cyber claims,” CIAB said. “Tension caused by a combination of reduced carrier appetite for the risk and high demand was also a key driver. The high demand for cyber coverage is, in part, fueled by greater awareness among policyholders of the threat cyber risk poses for businesses of all sizes.”

Commercial property insurance was top of mind for brokers, even though fewer than 30% of respondents reported increased claims, and just 39% said they observed increasing demand. A common issue with upward pressure on property valuations.

“The biggest change [in underwriting] was the push for adequate valuations, which pushed premiums up,” said a broker based in the Midwest. “Carriers applied greater scrutiny of property valuation to be sure both personal and commercial risks were insured to the correct value.”

One broker in the Southeast noted carriers were asking questions such as whether doors and windows of properties had been replaced or updated. Others mentioned carriers were “keeping an eye on loss history and reducing limits deployed in high-risk classes and locations” and “reducing coverage, reducing limits and increasing wind and all other perils deductibles.”

Premium prices for commercial property rose an average of 8.6%, the third highest of all lines after cyber and umbrella. Price hikes slowed for an average of 9.9% the prior quarter.

For more information on risk management trends, contact us today. 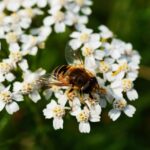 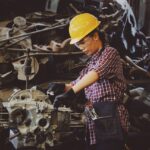 Insurance services provided by CoverEase Insurance Services, LLC and its licensed agents and affiliates. The information contained within these materials are confidential and not to be distributed. Descriptions are general in nature only. Please refer to the terms and conditions of policies offered or purchased. Insurance products are subject to application and underwriting requirements. Pricing depends on a variety of factors including policyholder location. Not all discounts available in all states. Not all products available in all states. Use of and access to this information, site or any of the links contained within this site does not create a relationship between the user and CoverEase. © 2022 CoverEase, Inc. All Rights Reserved.